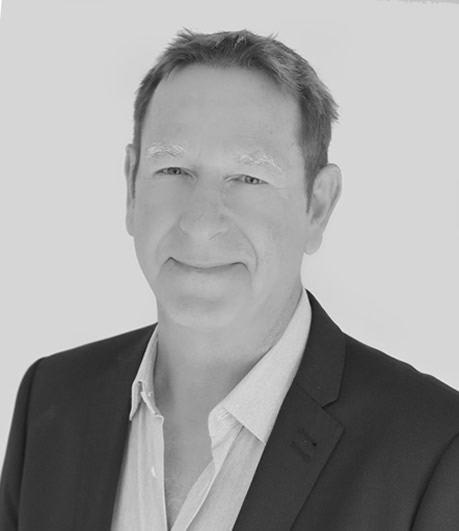 Meet The Rest of The team

I have over 30 years experience as a professional performer. Originally my career path was to be in Management where I managed a large American Financial Services company for many years.
I  performed as a comedian and vocalist over the years but did not contemplate becoming a professional artist until my appearance on SKY Star Search. This launched my career in a way I could never have imagined and I have never looked back.
After several years of touring the world as a solo artist I was given the opportunity to play roles in TV’s Crocodile Shoes and Spender alongside Jimmy Nail. This was where I first met Marie on the set of Crocodile Shoes.
We met again when I joined Celebrity Cruise Lines and after several years working together and one final world cruise onboard Saga Cruise Lines we returned to England  and started our own company, ‘Timeless’.
The combination of being a performer and working in a managerial position has helped enormously as a Director.
I am pleased to be part of a team that has developed and grown over the years.
Long may it last!